An angular, dark purple spaceship poofs into the atmosphere, touching down on a landscape of pure rock. The entrance opens, smoke emerging from the doorway. A hornet-like alien steps out, followed by two others that are equipped with something resembling a ray gun. The first one pulls out a small square device, tapping on it. The second alien spoke. 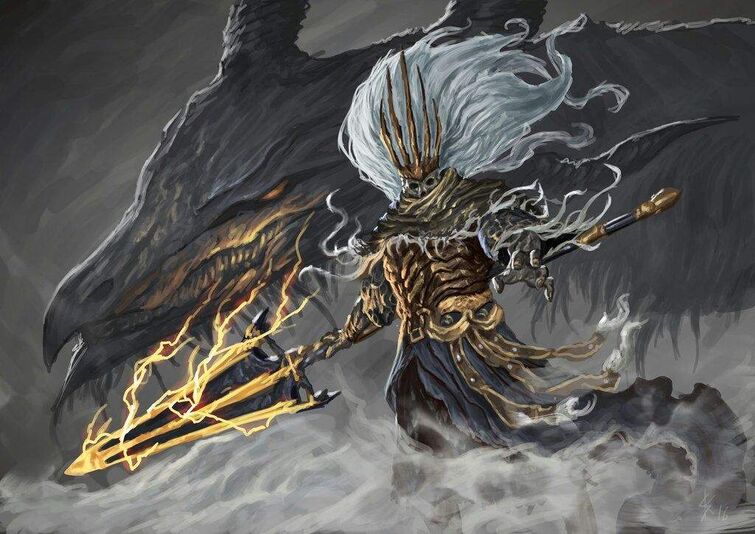 "I am the heat that which all living things derive from and depend on to live. By this right alone do I rule. You cannot outrun the sunrise."

A sort of... Farewell party for Mint. But first, there's one more baddie she has to face...

Continuation of the roleplay. 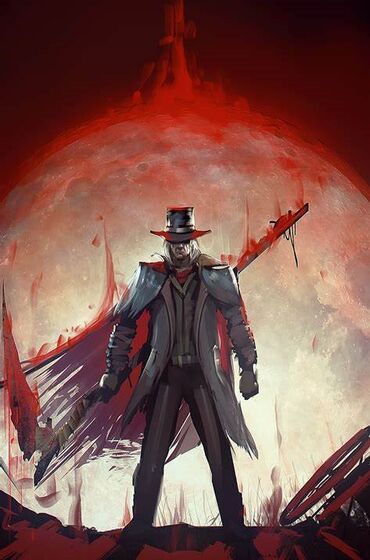 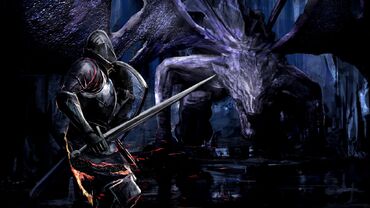 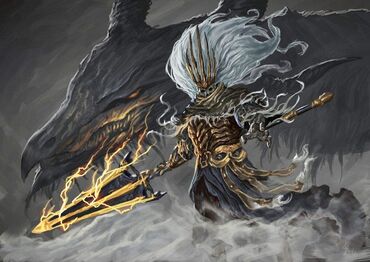 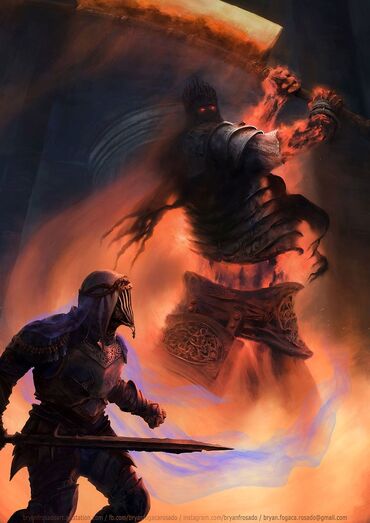 Really? I need to explain it more? Here you can discuss ideas for arcs and plot for a roleplay. Not sure what else to say.

Meet me in group chat for more information...
(edited by PurpleMaelstrom99)

This is a roleplay on how Andie met Gil , and his other friends! (open rp)

Beyond Mobius, adventure awaits! Silverwood Hills is a new location, currently Int has run an experiments shop there for better usage, but sadly she got lost in Silverwood's long hills.

Anyone who has ever stepped foot on Silverwood Hills has never escaped the mist, some sort of supernatural being who can create magical fog that teleports anyone in contact to different areas, sadly this mist is going to soon overtake the Village!

If you think it's bad ITS BAD and you shouldnt do it.

Have as many characters as you want.

Silverwood Hills is in it's entirety, a magical island..so go have fun with that.

(I prefer having only one person answer per thread to keep things from being hectic, so please ask or wait if you see someone answeirng this already.)

NOTE: THIS ROLEPLAY IS A MODIFIED VERSION OF A PAST ROLEPLAY BASED AROUND THE IDEA OF YOU CREATING A NEW CHARACTER IN THE SPECIES CALLED “IDENTITIES”.  THIS VERSION ALLOWS INDIVIDUALS WHO FIND THAT IDEA TO BE TOO CONFUSING TO HANDLE THE OPPORTUNITY TO STILL TAKE PART IN THE ROLEPLAY WITHOUT HAVING TO CREATE A NEW CHARACTER/MAKE AN IDENTITY CHARACTER.  IF YOU WANT TO TAKE PART IN THE ORIGINAL ROLEPLAY INSTEAD, PLEASE SAY SO.

Your character has been chosen to transfer for a designated amount of time to a special school for the species called “Identities”.  The pamphlet described these people as some kind of chaos-morphing beings.  The school is going on a sort of field trip today, a place called “Zon’Planos: NERO”.

Your character finds themselves teleported immediately to the location, with many uniquely-shaped individuals about them.  Most seem to be wearing jackets and hoodies, and seem to have strange noseless—almost snake-like in a way—faces, with glowing eyes.  Others look like regular mobians with no supernatural qualities.  Some are disembodied heads.  Some have no faces.  Some are incredibly thin, others incredibly built.  Crazy attires, and many colors are about your character, but there is little time to think about this at the moment.  The leader of the class field trip is speaking.

“Welcome to Zon’Planos.” The leader greets as you on to the streets of what seems to be a completely abandoned, but clean, city.  The sky is cloudy but daytime shines through.  The streets are spotless, but no cars drive by.  The only cars seen are stationary and few.  Not a shred of life can be seen.

“You’re all free to explore the entire planet if you so desire, but do your best to keep the collateral damage to a minimum.”  The Headmistress, and her council, walk onward towards a large city-hall seeming building, leaving you to explore the area.

Immediately the strange people start zipping about, some flying, some running, and a few going through the floor.  Many are scaling walls or entering buildings, with a small group going towards a nearby park.  For the moment, they do not seem to recognize your character as different from them, but a ghostly whisper comes from behind your character soon after.

WHAT HAPPENS NEXT IS UP TO YOU

This is a science fiction anthro roleplay based on Frank Herbert’s classic novel, Dune. In this roleplay your character joins, (is born into), either one of the listed Great Houses below and fight amongst one another over power, prestige, and glory for not only their house, but themselves as well. He who controls the Golden Water reigns supreme, but the arid sands are unforgiving and the stride for power is laden with death and danger at all turns. Can your character bring the glory, or will they be left as yet another pile of dust in the sands?

[1]House Rodenta (Native kingdom known for its money and espionage, as well as fierce and brave dessert warriors.Note: Dispite not being rodents, hedgehogs join this house!They are believed to be allies or paid forgien fighters.)

House Alvion (An imperialist like house which proclaims air superiority and has a variety of airborne ground forces.)

·         House Reptilar (A brutal and ruthless reptilian dictatorship. This house boasts some of the toughest and strongest ground forces amongst the Great Houses)

·         House Canis (A canine like House which values strength, honor, and duty among all others. Their forces are balanced well for offense and defense and are very versatile all around.)

·         House Felonus (An Egyptian like House comprised of felines, they are experts in stealth, deception, and assassination. Even their standard ground forces are able to cloak and hide.)

House Insectus (A Hive Mind like house consisting of socialistic bugs. They boast high numbers in combat, as well as chemicle based weaponry and competent air to ground fire forces.)

1.The House that produces the most Golden Water controls the land, to do so they have to defend their harvesters from being destroyed and collect a set amount to win the roleplay.

·         8.Deception and trickery are encouraged, “'The slow blade penetrates the shield.”

9.'Water is important!  If your character doesn't drink any water for a set amount of time they will die!

The Sun slowly started to arise over the arid desert that one fateful morning. The morning cool was soon to be slowly diminished under the fiery and relentless inferno as the peace was about to be as well.Soon a great struggle for power over the precious Golden Water was well underway, for the meantime the various kingdoms called 'Houses' in the region were plotting and planning their conquest over one another.

Welcome one and all to Sonic Fan Character Wikia Z! Technically the people on the Skype chat are doing this, but since it's only on Skype I thought I'd bring it over here so other people to join. There will be a few restrictions to join however.

1. You have to be a active chat RPer

2. You have to ask me first before joining

4. As always no Godmoding

5. The Main Villain will always be a higher power level than your characters, team up with others to have a chance

6. This RP will have DBZ elements, that includes: overexaggerated fighting, super powers, ect.

7. The Story is surrounding the Main Villain, do not make it about your characters

8. Only one to three characters can be used, I suggest you only use one.

A strange AI has gathered machines from all over the world to enhance itself, it has now become sentient and is looking for the greatest power source, the Chaos Emeralds, to become better than all the rest of Mobias. However it met Vul, a being of unlimited powers, the AI had no idea such thing existed, so it changed it's directive to not be better than everyone else, but to be better than Vul.

Stop the AI from collecting the Chaos Emeralds, the Sol Emeralds, the Core Keys, and people's life force, if it is not stopped, who knows what this cold machine will do...